Twenty percent of the human body is made up of protein. Protein plays a crucial role in almost all biological processes and amino acids are the building blocks of it.

A large proportion of our cells, muscles and tissue is made up of amino acids, meaning they carry out many important bodily functions, such as giving cells their structure. They also play a key role in the transport and the storage of nutrients. Amino acids have an influence on the function of organs, glands, tendons and arteries. They are furthermore essential for healing wounds and repairing tissue, especially in the muscles, bones, skin and hair as well as for the removal of all kinds of waste deposits produced in connection with the metabolism.

Meirion Jones, a well-known BBC journalist, reported that contrary to years ago, many doctors have now confirmed that a supply of amino acids (also by way of nutritional supplements) can have positive effects. 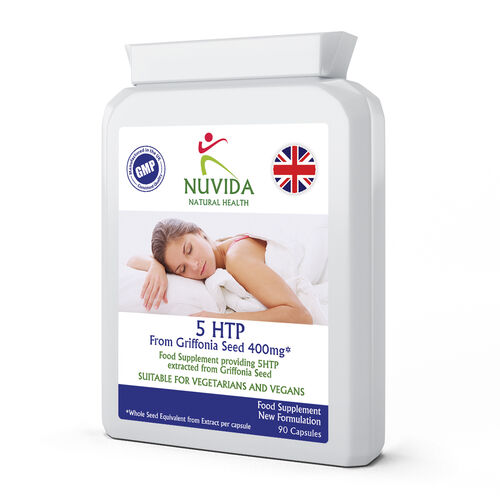 Natural Amino Acid 5-hydroxytryptophan is a quick release 5HTP supplement formulated for maximum nutrition retention and absorption from the extracts of the Griffonia Seed, a West African plant. 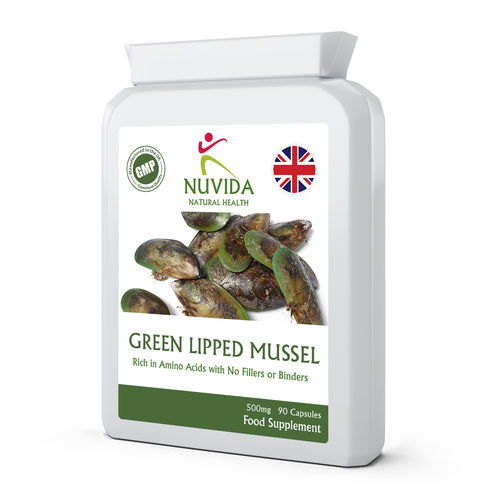 Green Lipped Mussel Extract is an ideal source of basic nutrients including Omega 3 fatty acids, protein and carbohydrates the requirements your body needs to stay healthy. Rich in Amino Acids with no Fillers or Binders 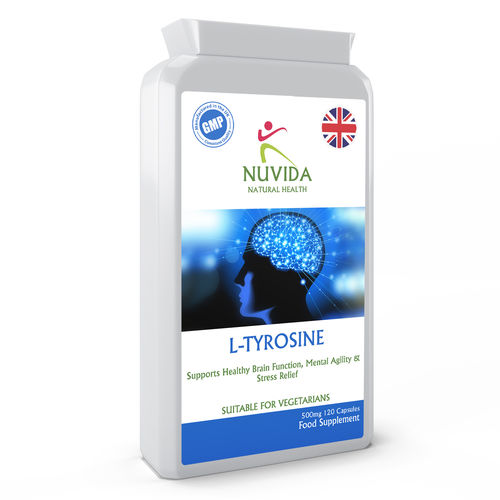 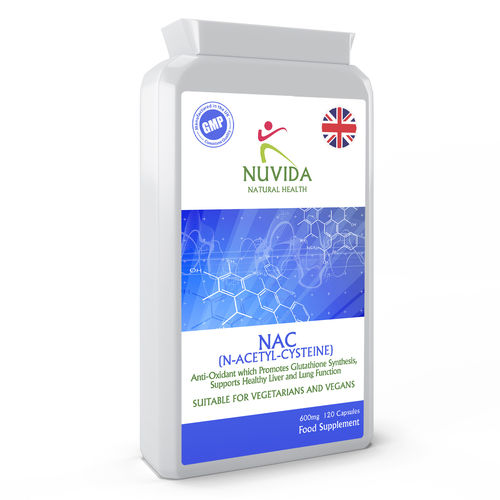 Various studies have shown that NAC can help to support healthy respiratory and cardiac function, whilst also helping to maintain healthy function of certain brain neurotransmitters and has been shown to help maintain healthy and normal liver and lung function. 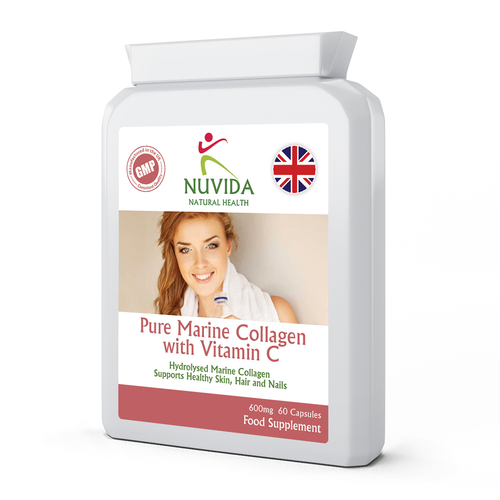